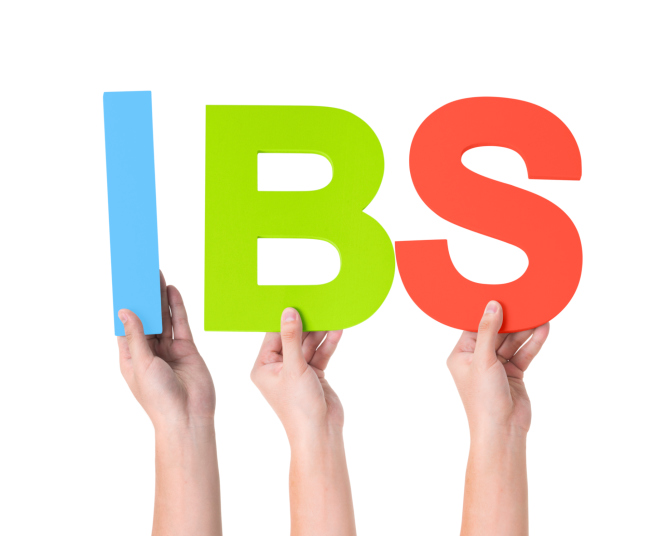 April is Irritable Bowel Syndrome (IBS) Awareness Month, a time to focus attention on important health messages regarding IBS, particularly about issues like diagnosis, treatment, and quality of life.  But sometimes, due to the nature of IBS symptoms, this disorder isn’t easy to talk about.  IBS awareness is necessary to furthering IBS research and learning how to improve care for IBS patients.

The International Foundation for Functional Gastrointestinal Disorders defines it as “a disorder characterized by abdominal pain or discomfort, and altered bowel habit.”

What are the symptoms of IBS?

Symptoms of IBS can vary from person to person, and they often go away and reappear again at a later date.  These are some of the more common symptoms:

IBS can only be diagnosed by a medical professional.  If you have any of the above symptoms and/or any other new or unusual digestive symptoms, you should make an appointment to be evaluated by your primary care physician.  Your doctor may perform a series of tests to rule out any other gastrointestinal disorders 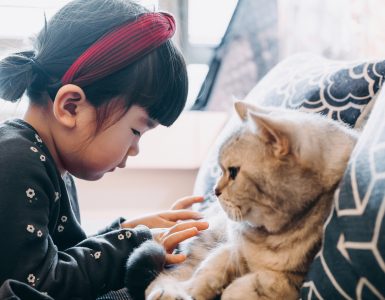 The health benefits of having pets

Ask any pet owner, and they will share many wonderful stories about the special benefits of having a dog, cat, or other animal in their lives. But pets bring lots more than fun and happiness to the family! Animals of... 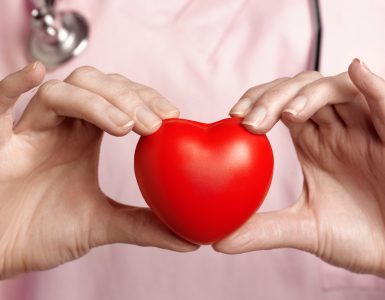 There are a number of important health observances happening in February. We have compiled a variety of resources so that you have quick, easy access to tips and information to help you get healthier. For some... 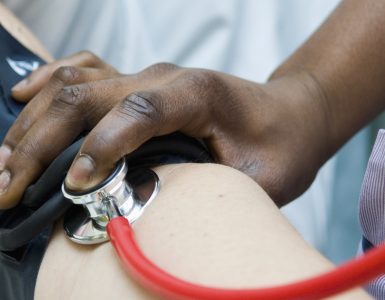 Quick tips for a healthy heart

February is American Heart Month, an important time to think about your heart’s health and learn more about how to get, and stay, heart-healthy. According to the Centers for Disease Control and Prevention, about half of...