Know the myths about suicide, the signs and what to do next

The COVID-19 pandemic’s health risks and social restrictions can leave anyone—especially those who are depressed or feeling overwhelmed by life and hopeless–struggling with suicidal thoughts. Typically, people who feel suicidal are overwhelmed by painful emotions and see death as the only way out, losing sight of the fact that suicide is a permanent solution to a temporary problem.

Presently, suicide is the second leading cause of death in the United States for men ages 25 to 54. Furthermore, according to the Centers for Disease Control and Prevention, more than 41,000 suicides occur each year, making it the 10th highest cause of death for all ages.

It’s important to know that depression can be treated and that there is support to help you, or someone you know, overcome struggles and renew hope, even though it may feel impossible.

Unfortunately, many common myths about suicide persist, which can interfere with someone getting the help they need.

Knowing the myths about suicide, the signs to watch out for, and how to take action can be life-saving—for you or a loved one!

“People who talk about it won’t do it.”

Suicide threats should always be taken seriously. The truth is that few individuals are single-minded in their decision to kill themselves; many are asking for help even as they contemplate suicide.

“People who really want to kill themselves are beyond help.”

Fortunately, this is not the case. Suicidal impulses may be intense but short-lived. The majority of individuals who are suicidal even for extended periods recover and can benefit from treatment.

“Suicide is a purely personal decision.”

This argument is sometimes used to justify a “hands-off” attitude. It is a misconception because suicide doesn’t just affect the person who dies—it affects others too.

“Asking about suicide can put the idea in someone’s mind.”

Research proves that asking someone about suicide will not “put the idea in their head.” In fact, many people having suicidal thoughts often feel relieved when someone asks. Suicidal individuals are engaged in a private struggle with thoughts of death. Talking about the possibility of suicide can alleviate the loneliness of the struggle and can be a first step in obtaining help.

Know the signs and what to do next

If you know someone who has exhibited the following signs, don’t fall back on the misconceptions. Help that person get help from a licensed counselor, or offer to make the call for help. You or the person can call the 24/7 National Suicide Prevention Lifeline at 1-800-273-8255.

If there is immediate danger, call 911.

Some signs to watch out for:

Are you feeling overwhelmed and feel like you can’t cope with your life? Remember, help is available! Talk to a licensed counselor or call the National Suicide Prevention Lifeline at 1-800-273-8255.

Seeking help is a sign of strength and can be life-saving! 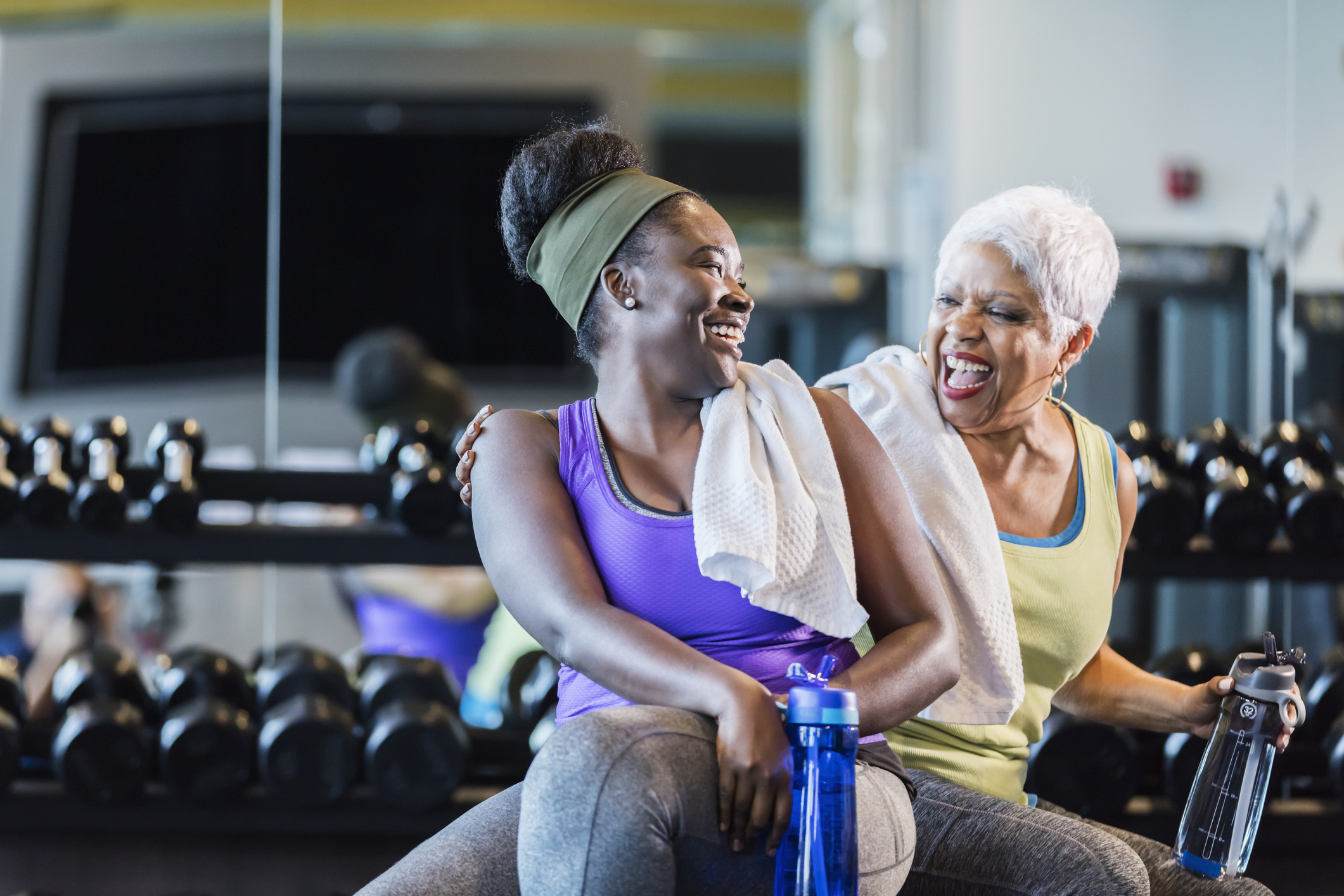 Exercise for focus, moods and more

How to get moving (no matter what!) Want something to counter negative moods, anxiety, and depression, while also helping you sleep better, improve social interactions, and boost your energy, memory, and attention span... 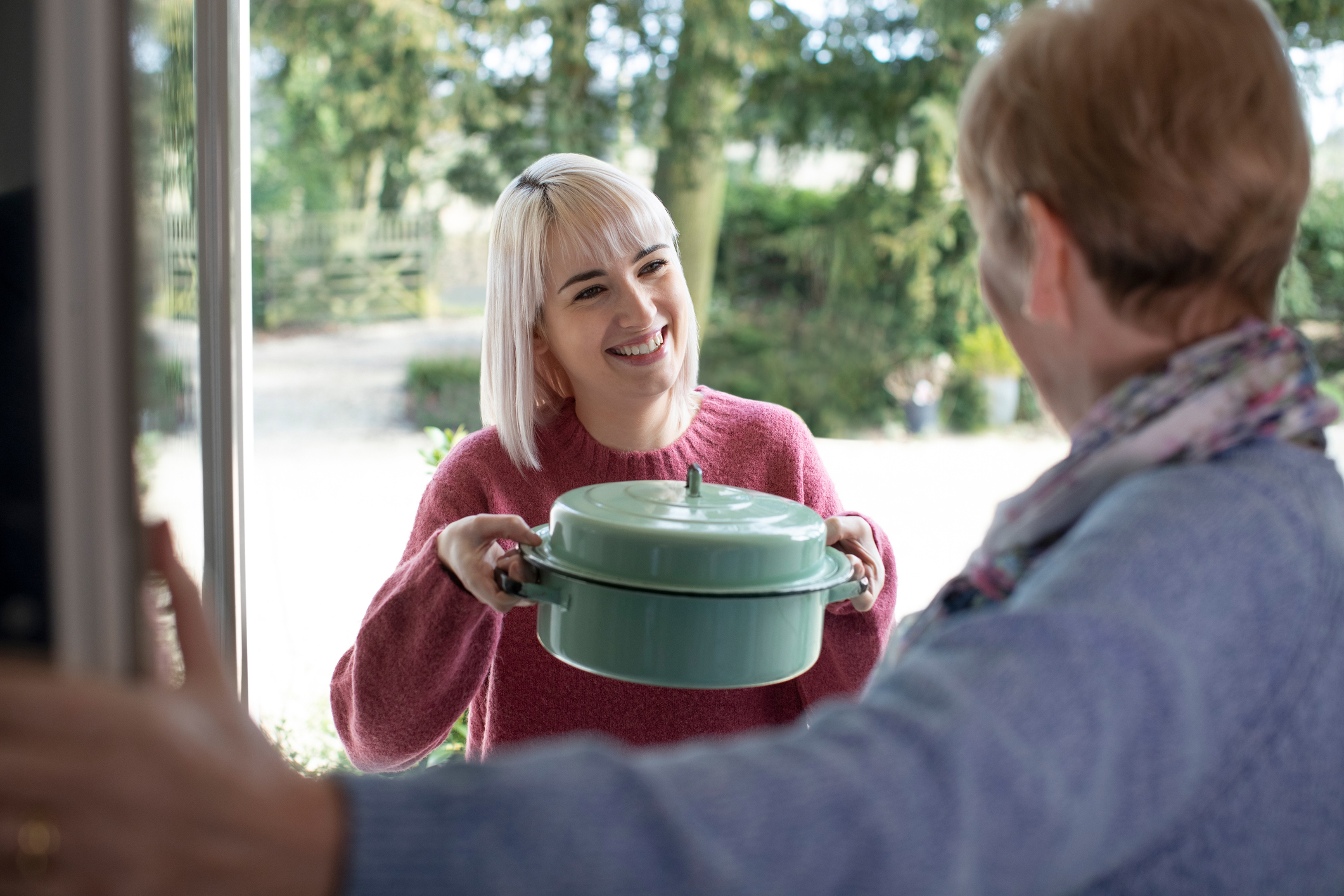 How to truly help someone

Life’s challenges—whether the loss of a loved one or income, a health issue, relocation, birth of a baby, or some other change can make it hard for someone to handle even the minor details of their daily routine. You... 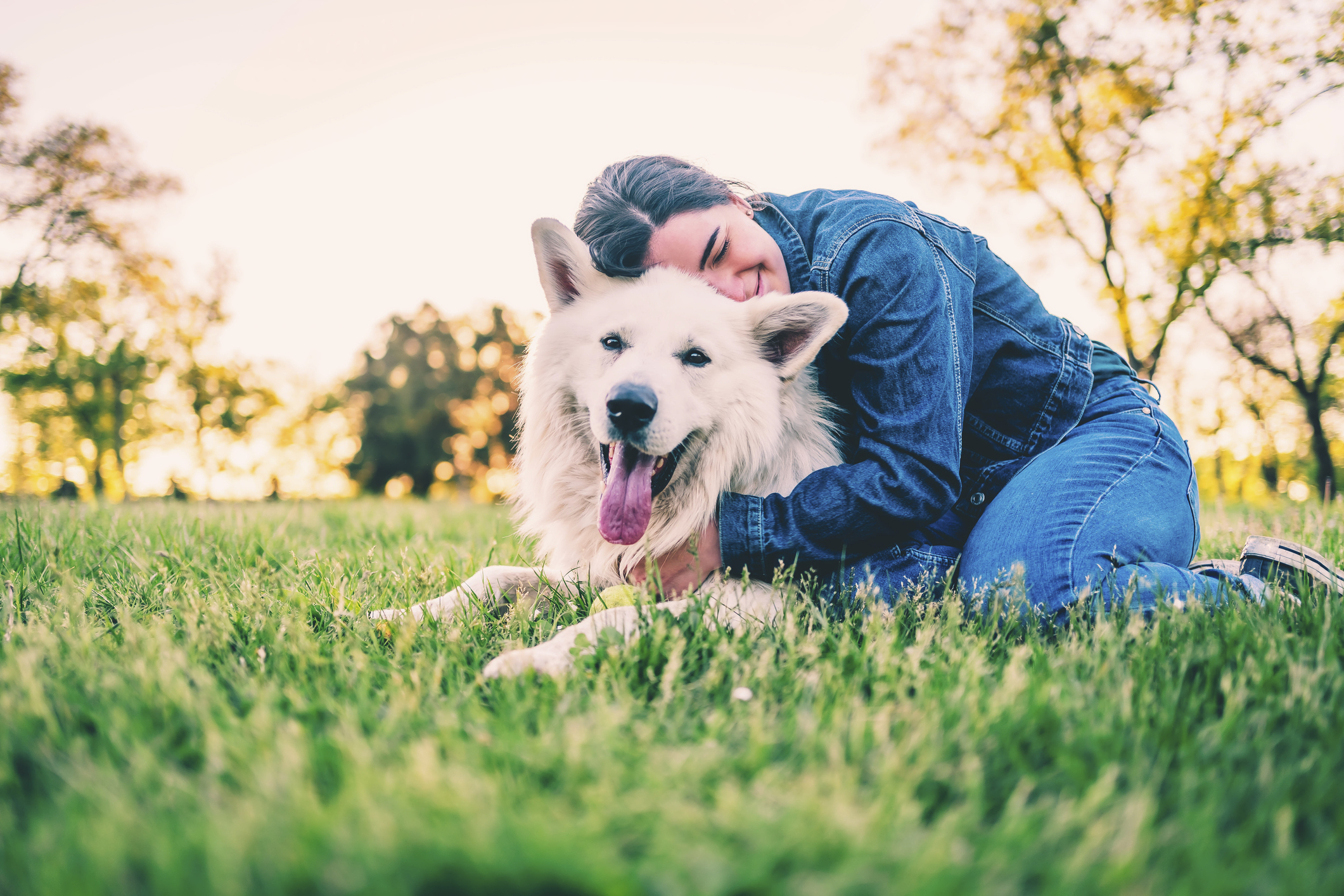 Managing your energy can help you lead a more satisfying life through improved physical and mental well-being. The goal of energy management is to focus on energy-boosting activities that help you feel good, motivated...